Cryolipolysis was developed as pediatricians in Boston noticed that children who regularly consumed granita ice cream gradually lost the “dimples” on their cheeks. The mechanism of action of cryolipolysis is essentially based on the fact that fat is more vulnerable than the skin to cold and pressure. The mechanism by which chronically ill patients “open” in the coccyx is also known. Lying in one position for more than two consecutive hours causes histological changes in the tissues.

Fat is primarily affected and this is the reason that when it reaches the point of lying down to open we notice with the loss of the skin barrier a pre-existing hole in the subcutaneous. That is, we see that the fat has long since been lost from the area and so the bone is exposed when the skin dies last. So fat is more sensitive than the overlying and underlying tissues.

This fat vulnerability is used by the cryolipolysis method to fight local fat. The effectiveness of the method is great if the Doctor manages to apply the treatment correctly and at the upper limits of skin tolerance. This limit depends on the time of exposure to the cold and the depth of the cold. It does not mean that if we lower the temperature too much we will have a good result. On the contrary, it is possible to damage the skin. It needs a temperature of -5 to -10 and the exposure time is what will play a big role in the result. This time can be calculated by your doctor. 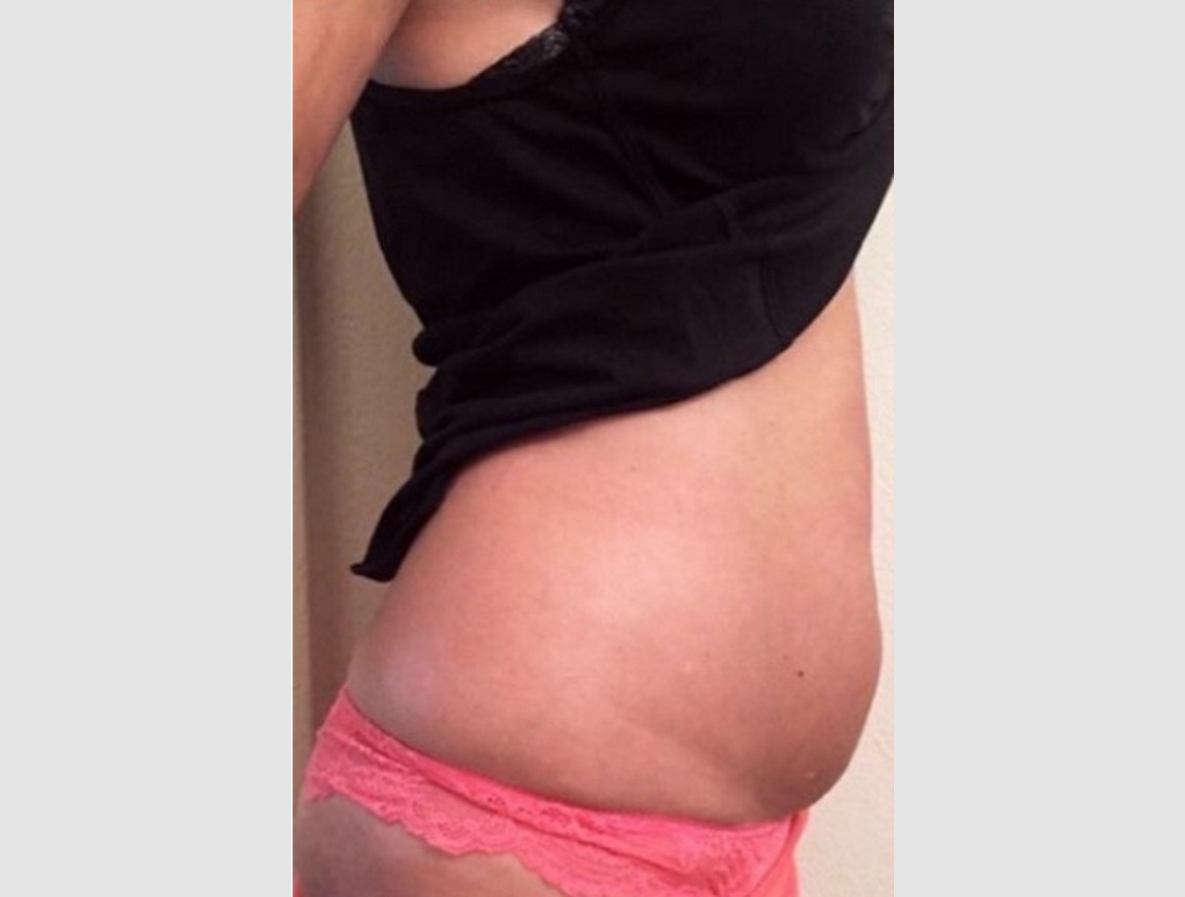 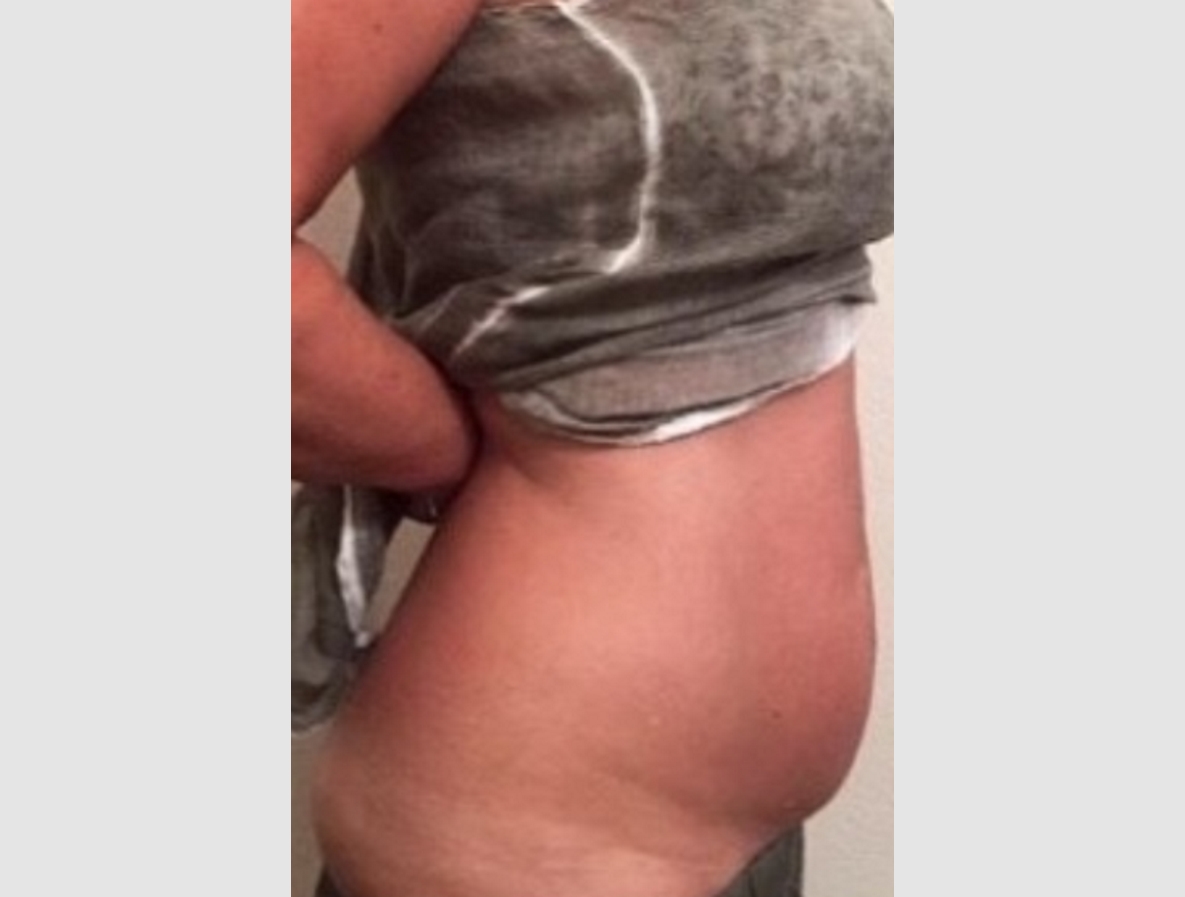 Since every time we do Cryolipolysis the area of ​​lipodystrophy improves by 20 to 40% it takes about 1 to 3 sessions to have a satisfactory result.

Are there any side effects after Cryolipolysis?

After this treatment, as already mentioned, depending on the extent of the treated area, the patient may feel nauseous or prone to vomiting, but it leaves relatively quickly.
You may also feel discomfort or moderate pain in the following days which gradually subside or are treated with simple painkillers.
The most common occurrence is a feeling of numbness or numbness in the areas of application of the heads which may remain for several days until they subside.

Suitable candidates for Cryolipolysis are men and women with strictly localized local lipodystrophy in individual areas of their body.
This means that if one shows small amounts of local fat located right and left on the sides of the abdomen, abdomen, buns or knees then doing the treatment can improve the image of these areas.

in the buttocks,
in the abdomen,
on the inner surface of the thighs, lateral thighs, knees or cases with gynecomastia we suggest not to be treated with Cryolipolysis but with 3D SAFE Liposuction.
These cases which suffer from generalized fat deposition in many areas usually have moderate to poor results making Cryolipolysis given the large extent of lipodystrophy.
In individual areas of local fat, this treatment may give a desired reduction in adipose tissue.